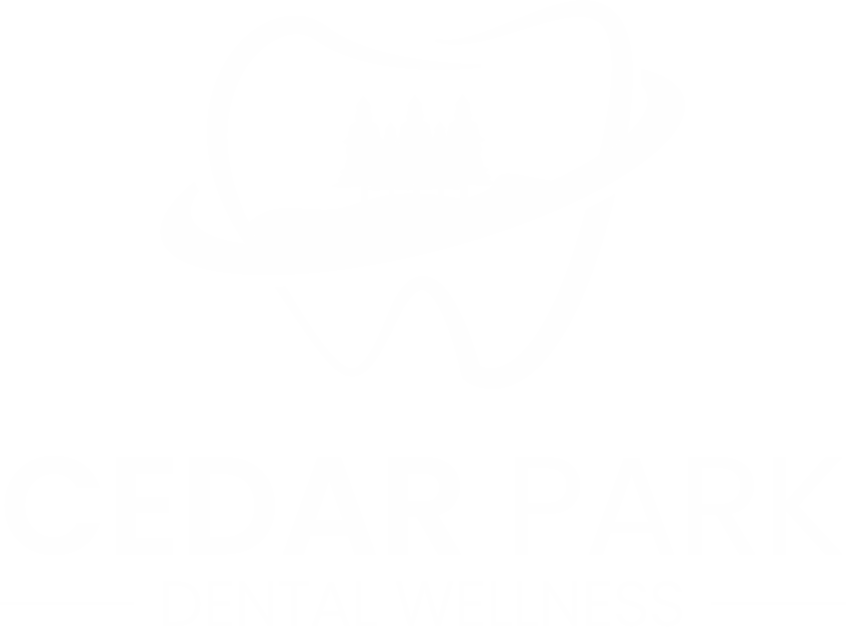 Cold Sore is a viral skin disease that manifests itself in a bubble rash on the skin and mucous membrane. More than 80 types of such viruses are known, of which eight cause illness in humans. The most common is herpes simplex virus of the first type, which causes a bubble rash on the lips. Cedar Park Dental Wellness offers a modern laser method of treating manifestations of such Cold Sore virus.

What can trigger a cold sore?
Nine out of ten people are carriers of the HSV-1. Cold Sore virus enters the body through close contact, household items, as well as by air droplets. Carrying the virus is not a dangerous condition for humans. The human immune system produces specific antibodies that block the virus. However, the infection can sometimes reveal itself, and then bubble rashes appear on the lips, accompanied by itching and general discomfort.
Factors such as constant stress, hard physical work, significant emotional and mental stress, fatigue, and ultraviolet radiation can lead to the herpes virus's activation. If your body is weak, any oral injury can also provoke disease.

What are the stages of cold sore development?

The laser is effective at all stages of herpes development: